The Mr. No Money Band was officially born in Bologna in 2005. Starting from the interpretation of standards, the band merged elements of tradition into original compositions.

Over the years the Band obtained many acknowledgments taking part in various international music festivals and collaborating with many talented musicians.

The over 800 concerts and the variety of collaborations with Italian and international musicians who played with us, gave this band a unique sound!

involving some of the most famous Italian Bluesmen. The Album has been presented during a summer tour of more than 40 concerts on the most important stages of southern Italy.

In 2013 the Mr. No Money Band left for the first time for India and Nepal on Tour, presenting their latest unreleased song Moustache Woman, at the Himalayan Blues Festival. With its disco/funk sound, this song is the result of the Band’s passion and musical research, trying to melt Blues, Country, Bluegrass and Rock & Roll.

In 2014, the collaboration with International artists met at the Himalayan Blues Festival lead to the recording of a new Album, Karma’n’Roll to be produced in 2015.

In 2015 the Mr. No Money Band left in April for Ukraine tour and then in October for a 5 weeks tour in USA playing shows in Ohio, Florida, Alabama, Indiana and Illinois.

Guaglione and You wanna be americano medley 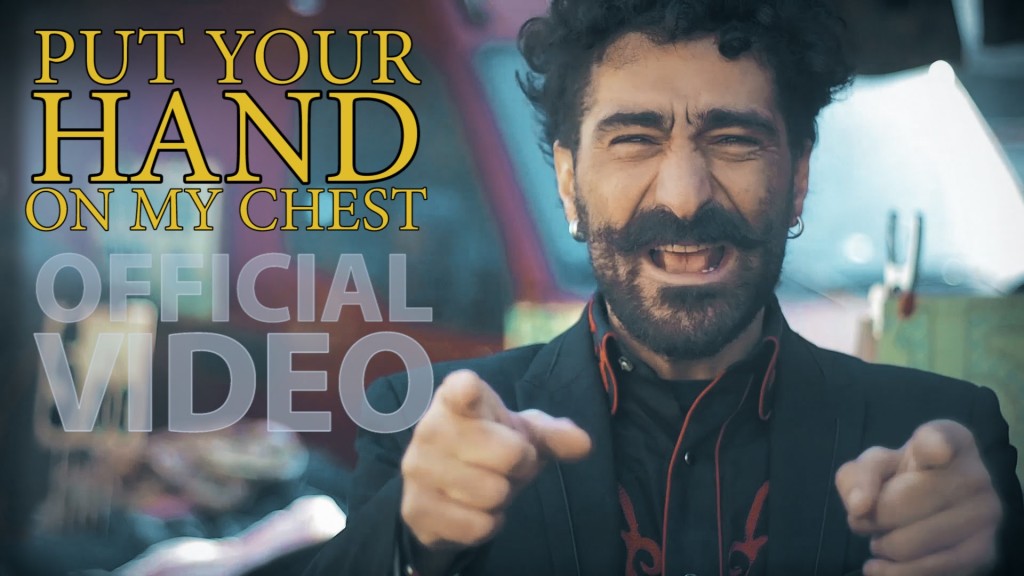 Put your hand on my chest 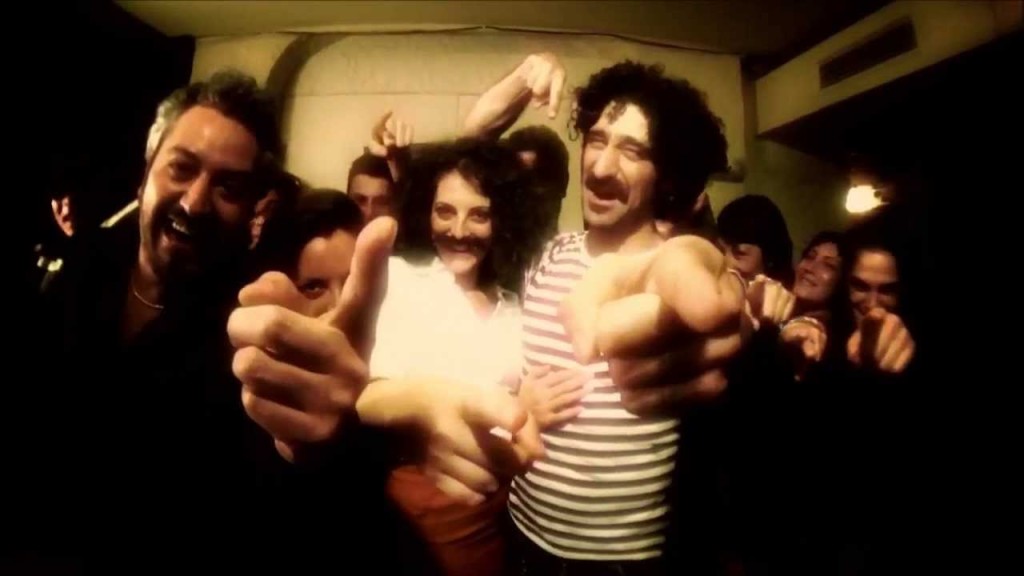 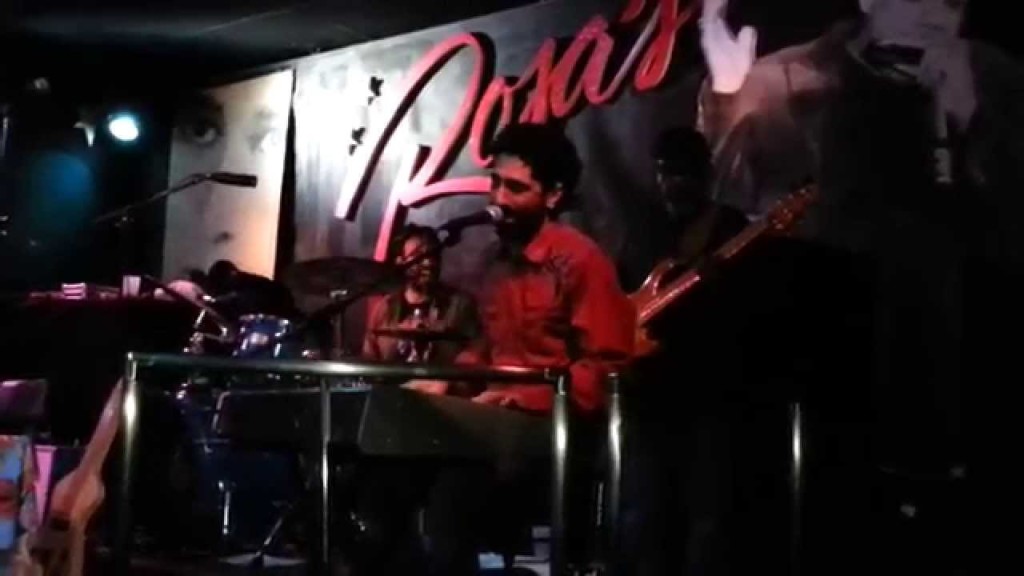